Delta Goodrem is an Australian singer and actress who is known for her roles television soap Neighbours as Nina Tucker and for her global musical success. Her studio albums Innocent Eyes, Mistaken Identity and Delta have reached multi-platinum sales in Australia. She has been a judge and coach on The Voice Australia. 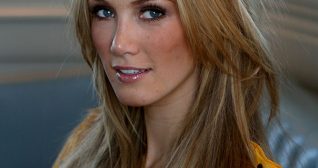 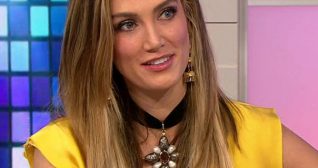 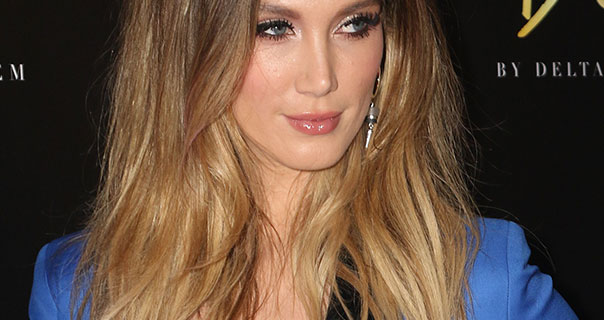 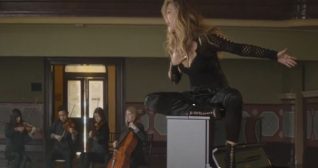 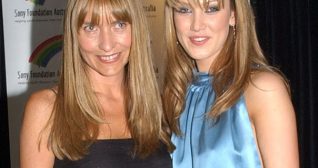 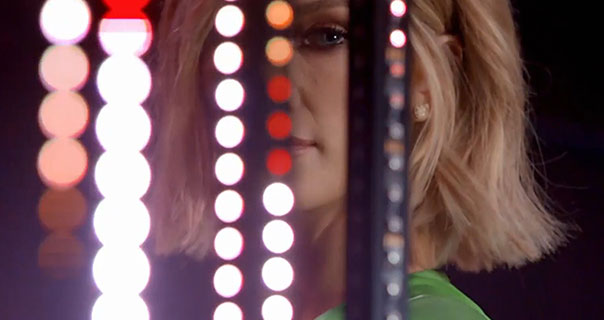