Sophia Bush satin images and photos from public events, photoshoots and premieres. Sophia Bush is an American actress known for her roles in several movies including The Hitcher and John Tucker Must Die. She has had parts in television shows One Tree Hill as Brooke Davis and in Chicago PD as Erin Lindsay. 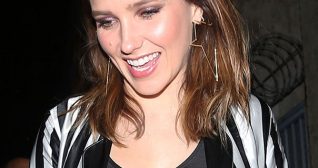 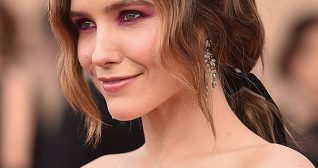 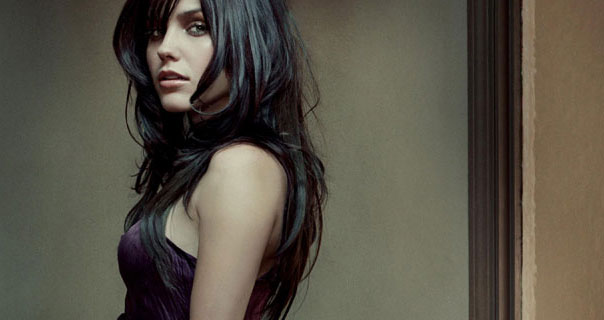 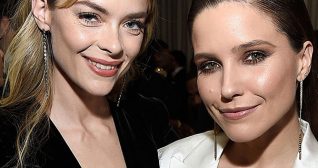 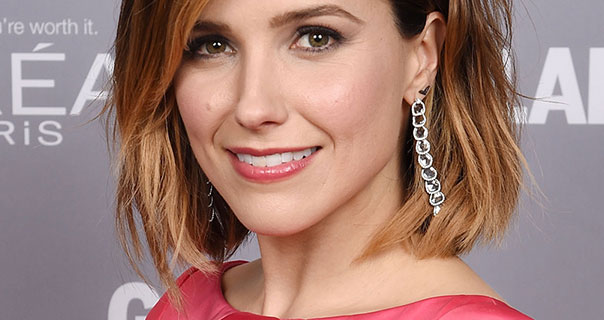 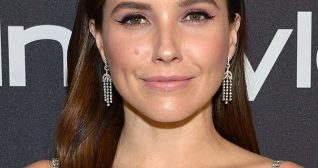 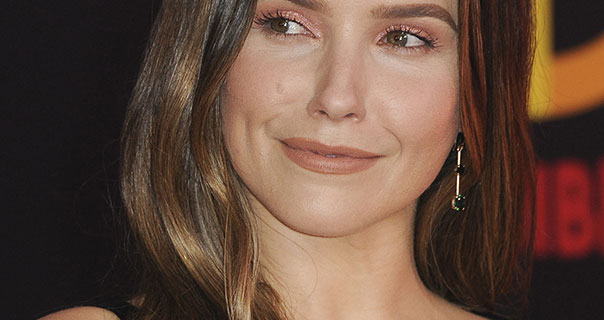 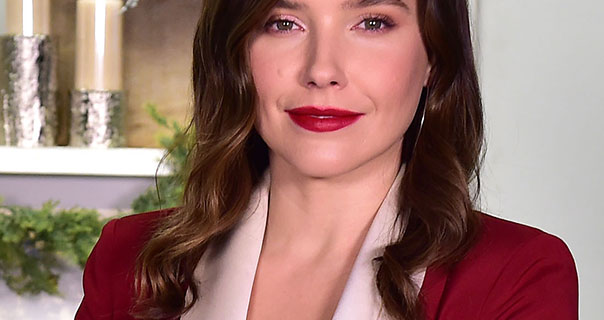