A Dead Or Alive movie video. Holly Valance stars as Christie Allen in the 2006 action film. The movie, based on the video game series, follows the worlds best fighters as the take part in a martial arts contest. Holly wears a short white satin dressing gown. 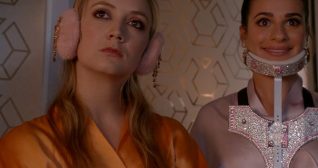 Age Before Beauty
In “Scream Queens” 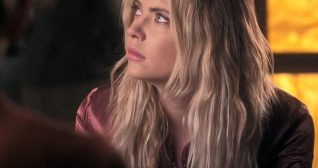 The Cries Of Anguish
In “Pretty Little Liars” 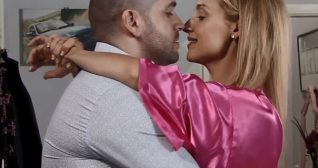 You Smiling About
In “Coronation Street” 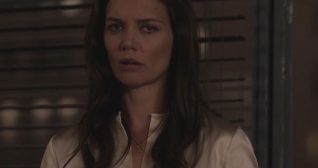 Who Else Has Heard It
In “Ray Donovan” 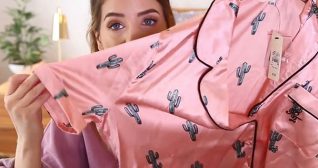 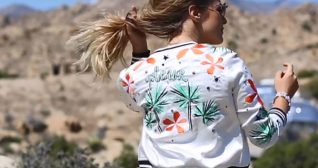